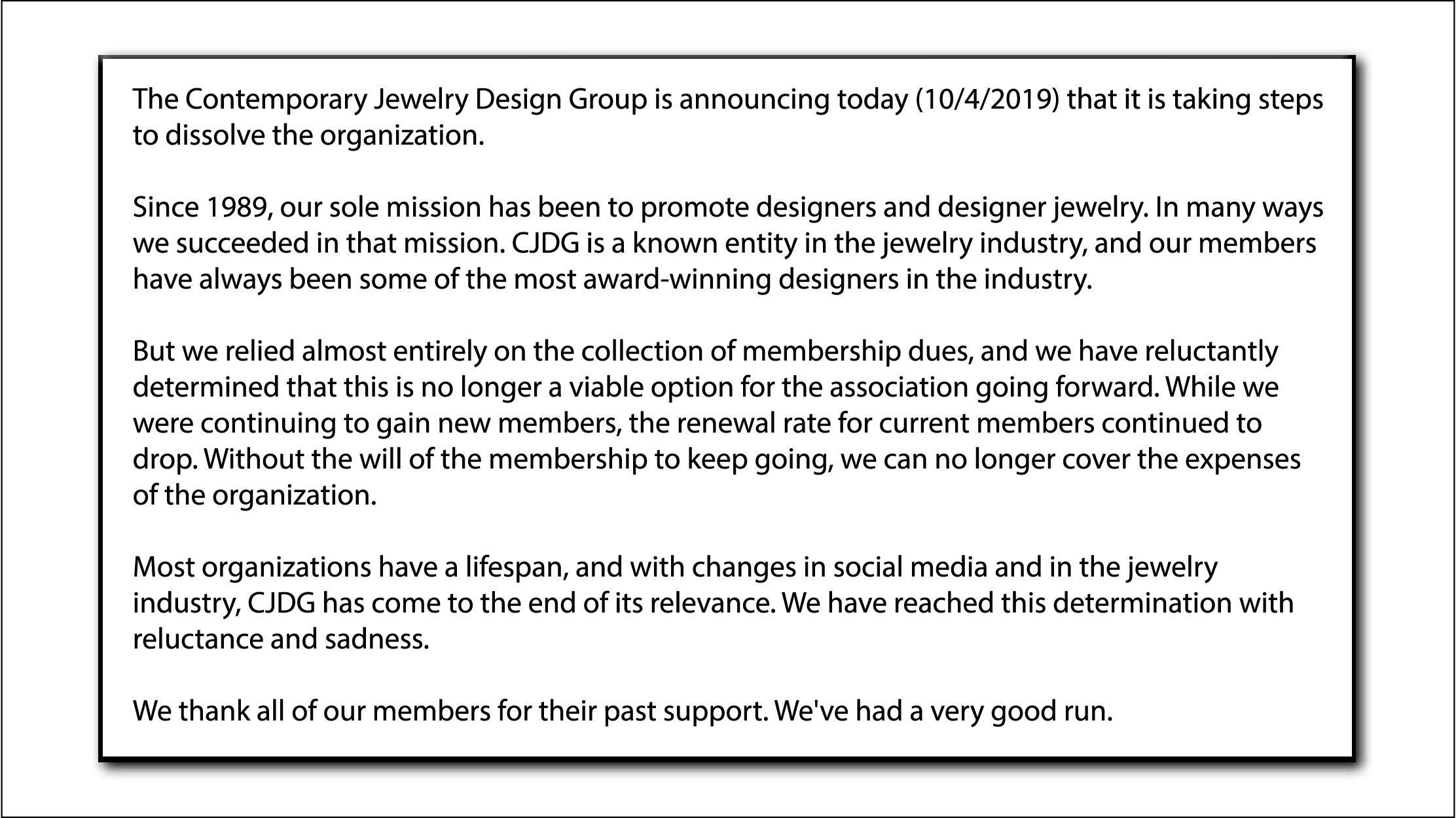 So Young Park is originally from South Korea. At an early age she became interested in the arts and concentrated on fine art painting at an art high school. Afterwards she attended Kon-Kuk University in Seoul, South Korea. The new experiences she had there brought metals into her life. Her fascination with metals changed her life dramatically.

After earning a BFA and a MFA in metal and jewelry in 1999, she opened her own studio called DuDuRim. She participated in solo and group exhibitions as a metalsmith and jewelry artist throughout Korea from 1997 to 2000.

In 2001 she decided to come to United States and broaden her experiences with metalsmithing, people, and life in general. She graduated with a second MFA in metal and jewelry design from the Rochester Institute of Technology in 2003. Upon completion of her studies at RIT, she taught metalsmithing both at Syracuse University and RIT as an adjunct professor from 2003 to 2007. In 2006, So Young decided to start her career as a jewelry artist. Also, during the same year, she taught at several workshops throughout the United States and South Korea. Currently she is running her own jewelry and metals studio called So Young Park Studio. She is actively participating in shows and exhibitions, nationally and internationally, as a jewelry and metalsmithing artist.

Her works are publicized in the Lark Book series: 1000 Rings, 500 Brooches, 500 Wedding Rings, and 500 Gemstone Jewelry by Linda Darty. She also has work shown in Art Jewelry Today 2 by Jeffery B. Sunyder, The Art and Crafts of Making Jewelry by Joanna Gollberg, and many other different magazines and catalogs, including the SOFA New York and Chicago Catalogs.

Contact: So Young Park
http://www.soyoungparkstudio.com
This email address is being protected from spambots. You need JavaScript enabled to view it.
585-880-9242